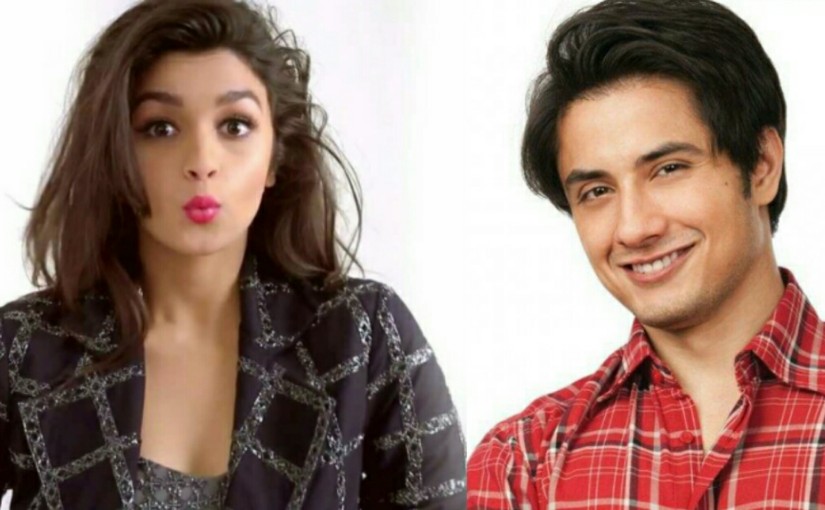 Pakistani rockstar Ali Zafar is ready to play the leading role with the Bollywood cutie Alia Bhatt in Gauri Shinde’s upcoming movie. Along with Ali and Alia, Bollywood King Shah Rukh Khan and “Rang De Basanti” Actor Kunal Kapoor will also be seen in the movie.

Ali Zafar and Kunal Kapoor will play the important role in the film and are reported to be Alia’s suitors at different points in the film. The director did say that her film will not feature “a typical romance.”

The name of the movie hasn’t been decided yet!

This film is going to be the 7th film of Pakistani rockstar Ali Zafar in Bollywood, before that he has been appeared in 6 Bollywood movies, names “Tere Bin Laden,” “Luv Ka The End,” “Mere Brother Ki Dulhan,” “London Paris New York,” “Chashme Baddoor,” “Total Siyapaa,” and “Kill Dil.” 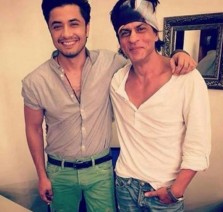 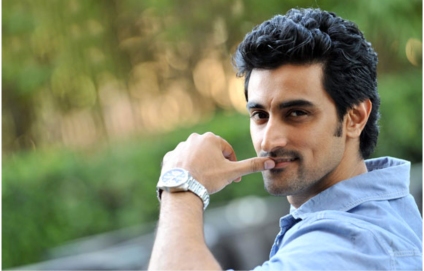 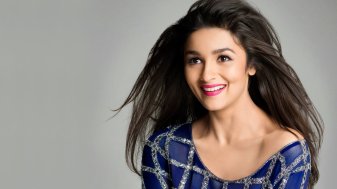 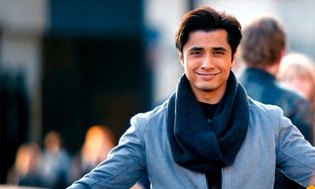