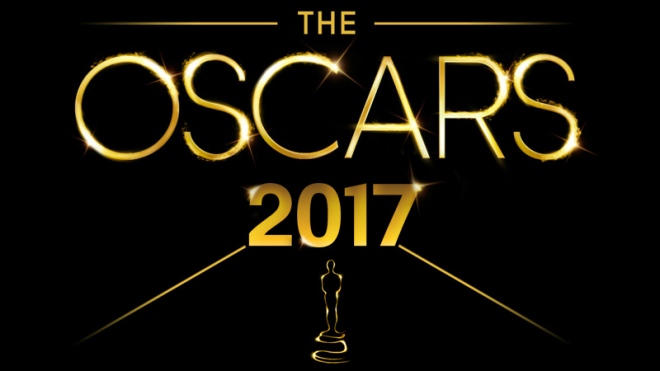 The 89th Academy Awards, celebrated the best of the best names in the film industry. The award ceremony was held at the Dolby Theater in Los Angeles.

The end of the ceremony was bit disappointing when film “La La Land” was declared as best film, but suddenly it was announced that there was an error, and the best film awards goes to “Moonlight.”

Casey Affleck (Manchester by the Sea)

Kenneth Lonergan (Manchester by the Sea)

Ezra Edelman and Caroline Waterlow (O.J.: Made in America)

Colleen Atwood (Fantastic Beast and Where to Find Them)