Ayeza Khan is one of the most talented, charming and prettiest actress of Pakistan showbiz Industry.

She started her career from modeling and then she made her first appearance in the drama serial “Tum Jo Miley,” and since then has been appearing in many drama serials.

Her best drama serial was “Pyarar Afzal,” which made her won the award for Best TV Actress in 14th LUX Style Awards. Audience liked her role a lot, and her mind blowing acting in the drama serial “Pyaray Afzal” won the hearts of her fans.

On August 2014, Ayeza married to the actor Dinish Taimoor. After having relationship of several years.

She was one of the notable and mind blowing bride of the year 2014.

Ayeza Khan celebrated her birthday last night. It was surprise birthday party, which was arranged by Danish Taimoor.

Ayeza Khan thanks to her fans on social media by saying,

“Thank you so much my lovely friends who made my day. I love you all for the wonderful feelings you gave me on my special day and made it the most memorable birthday of my life. God Bless you!”

Here are the some pictures of Ayeza’s Birthday Bash, which she shared on social media 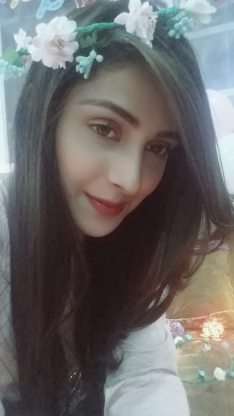