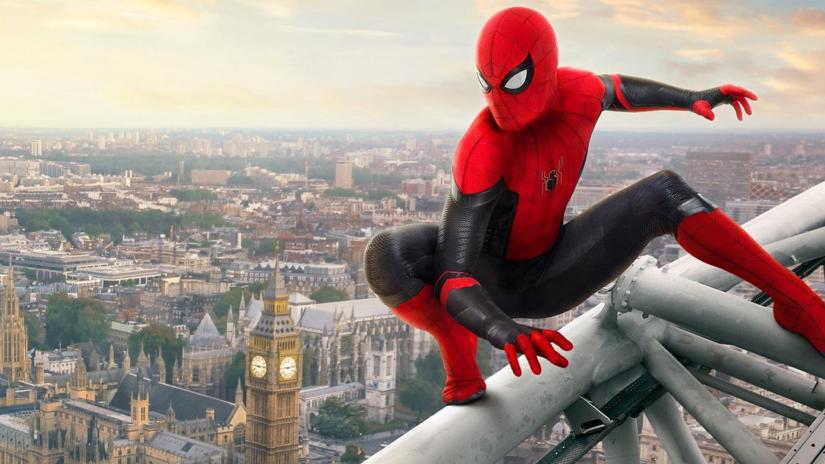 Spider-Man lovers the wait is finally over now because Spiderman far from home has officially released worldwide. Before I start writing a review, let me clear one thing if you’re a big fan of Spider Man then this movie might not satisfy you. 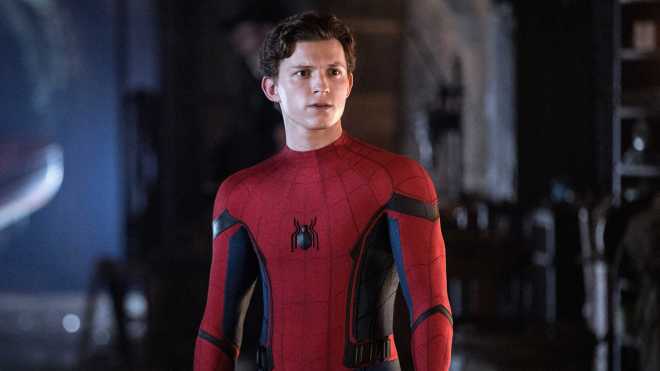 This is the trailer of the movie and it overwhelmed me on which I decided to watch this film in the cinema, but it wasn’t a good choice.

The film started from paying tribute to Tony Stark aka Iron Man. And then the story officially kicks off. It begins with the fight between Mysterio Spiderman 2 and the sand monster (Elementor). Move back to Spider-Man who is going to Italy with his classmates on School trip. Here they face sea monster in Venice and then Mysterio comes again to fight with him and here Spiderman also joins to help. After the destruction of that area, these 2 superheroes successfully save the lives of people over there. 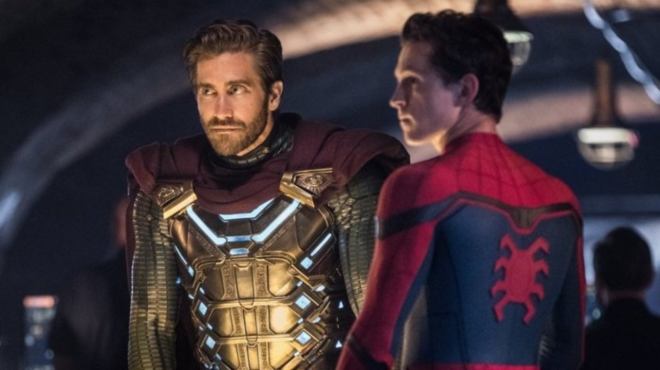 On the same night, Spiderman officially meets with Mysterio far from home at a secret place where Nick Fury and Maria Hill were also present amongst others. They all have a meeting where he tells about these Elementors, where Mysterio shares that he has fought with them and now the more powerful monster is about to come. We need your support in this fight. Initially, Spider-Man denies but later on, he agrees to be a part of it. 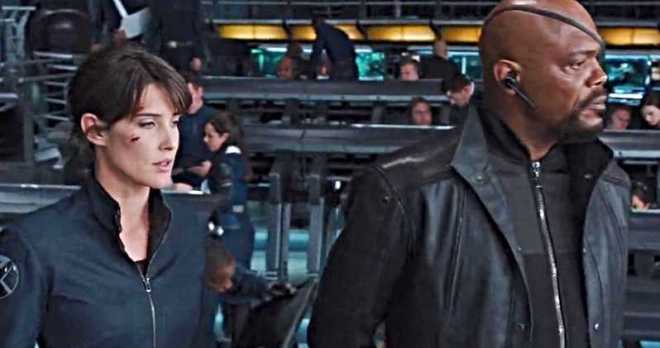 On the flip side, Spider Man has a plan to propose his girlfriend Michelle MJ at the top of the Eiffel tower, in Paris. He wants to spend more and more time with her and enjoy the trip, but he fails due to a clash of this all. 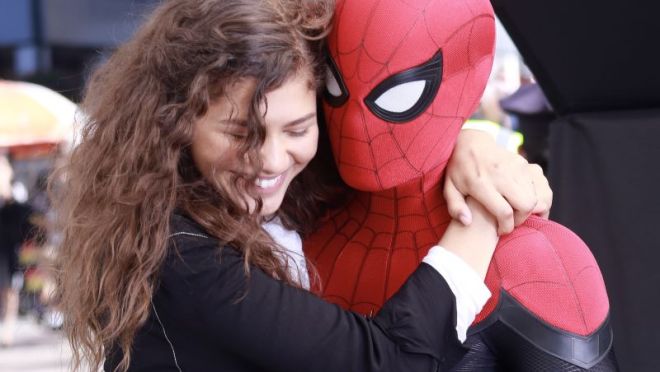 Peter Parker continues his mission of saving people even in a new country. He fights with the Fire Monster alongside Mysterio and they did it.

Here’s the twist. Quentin Beck aka Mysterio who pretended to be the superhero and fought with the monsters. They all were his creations. Basically, he was a rival of Tony Stark and has worked with him. All he wanted is Iron Man glasses for which he did this whole melodrama. He tried to impress Spider-Man because Tony Stark gave all access to him and now Peter Parker was using Iron Man’s goggles. 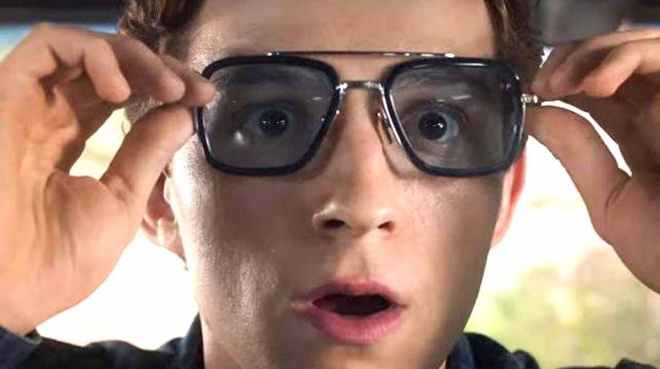 Back to the film and Spider Man far from home cast. So, everyone played well except for Spiderman. He used different costumes throughout the movie which lacked the original charm of it. 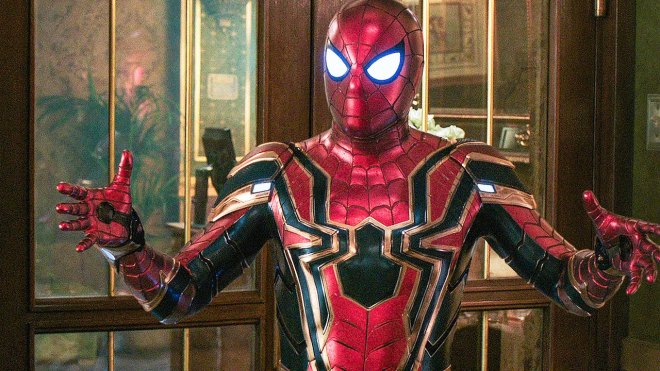 Well, that’s all I wanted to share. The first half of the movie was just okay, but the second half was more exciting. And you’d love it even after knowing the spoiler. From the technological point of view, this flick will amaze to all the Si-Fi lovers. By the way, Spider Man far from home box office has crossed $800 million till now. Finally, the movie is good but not excellent and being Spiderman fan, it couldn’t impress me but maybe you get astonished from it.

It’s a game of opinion. I have shared mine. Now it’s your turn. So, do it by commenting below.