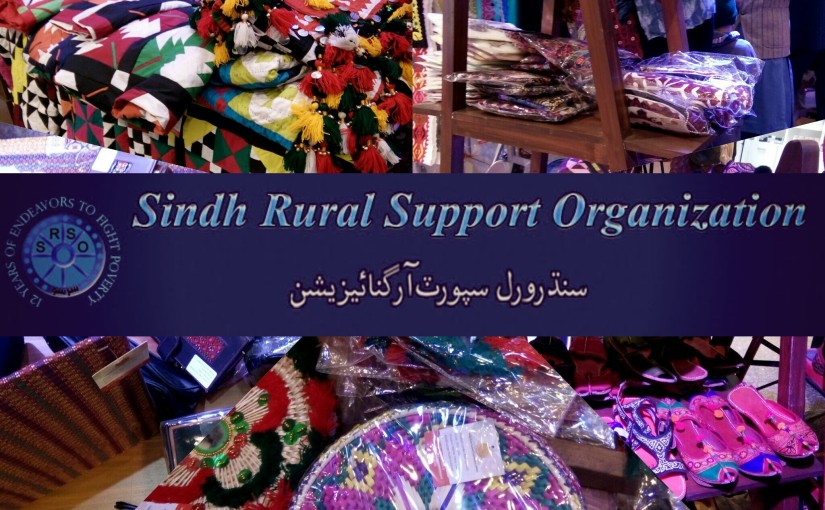 The 4th Sartyoon Sang Crafts Festival was organized by SRSO (Sindh Rural Support Organization) on 6th to 8th January – 2017, at Ocean Mall – Clifton, Karachi. The main reason behind the festival was to display the work around 1200 women artisans from the northern districts of Sindh.

SRSO is a non – for – profit organization, which is working in Sindh. It was established in 2003 with fund of RS 1 billion by government of Sindh for reducing poverty, skill development, health and education. While Sartyoon Sang (together with friends) is struggling to empower the women of slum communities of Sindh since 2011. Not only that, it also promotes crafts, culture, embroidery work, textile products and many others.

The festival attracted a large numbers of women residents of Clifton and other areas of the city since its very inauguration day. There was a wonderful display of Sindhi handicrafts by rural women, including home textiles, basketry, jewelry, dresses, dupattas, shawls, embellished with traditional embroidery and cutwork. It was a perfect mixture of all Sindhi ingredients under one roof.

The attendees were really enjoyed this festival so much, and were highly getting attracted by those beautiful crafts. As a result they were buying things like home-made slippers, crafts, decorated things, shawls, ajraks etc.

While talking about the festival Mr. Muhammed Dittal Kalhoro (CEO of SRSO) stated,

“The event objective was to facilitate better incomes for women artisans of rural Sindh.”

“We have trained more than 10,000 women from some of the under developed regions of Jacobababad, Kandkot, Kashmore, shikarpur, Gohtki, Kambar- Shahdakot, Khairpur, and Sukkur that to help these women gain maximum monetary benefit from their skills, they have incorporated urban trends into their work.”

“In order to set apart their work from what is available in the market, we have made a few innovations, such as net work done on the blankets.”

It was such a great initiative to promote Sindhi culture and crafts among urban people, by displaying amazing work by rural women at such platform where people go only for buying branded things. But it’s a beauty of Sindhi culture and its crafts that people automatically get attract towards it. And at the same time, it is also so beneficial for those rural women who are from the remote areas of Sindh that just because of this platform they get a chance to display their work due to which many people get attract, and as a result earn from it.

Here are the some of the pictures from Sartyoon Sang festival. 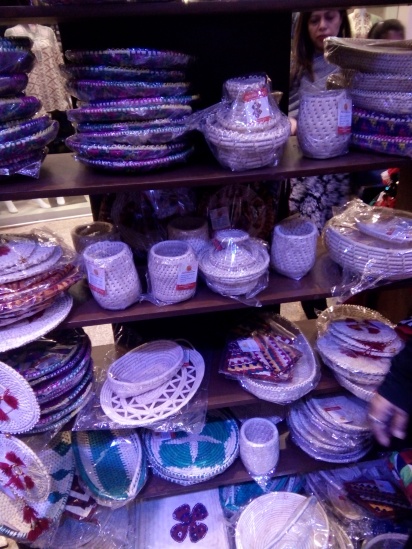 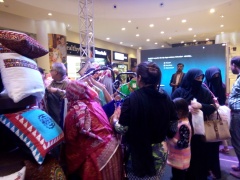 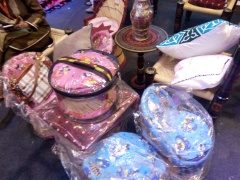 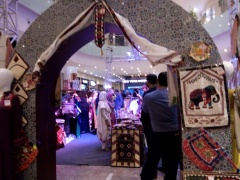 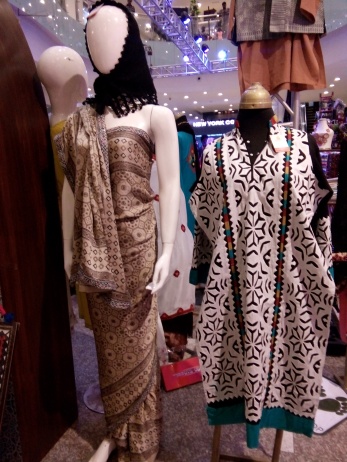 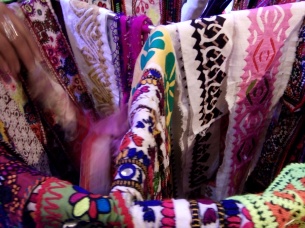 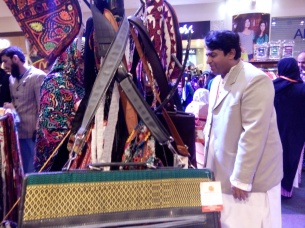 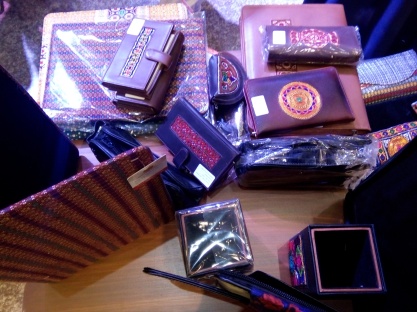 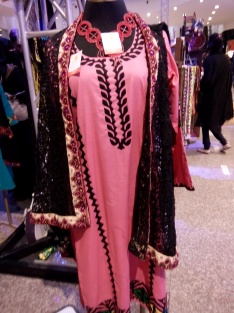 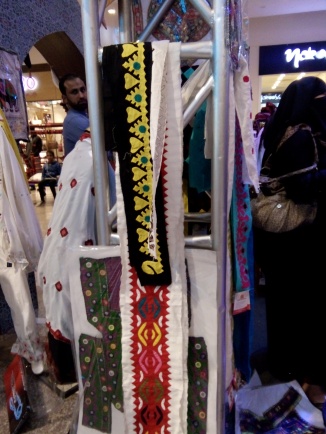 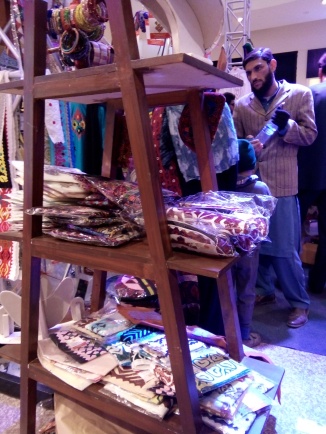 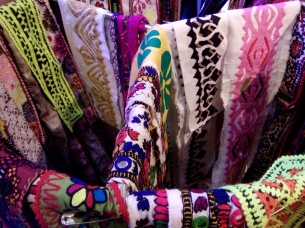 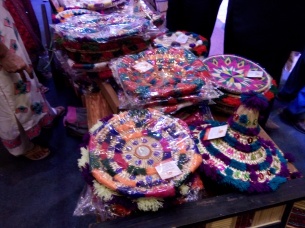 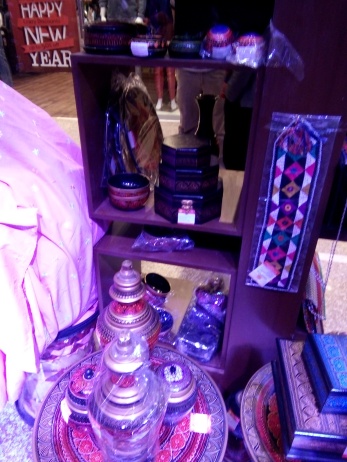 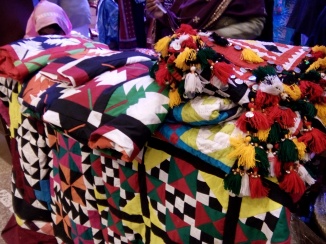 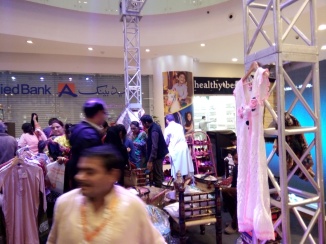