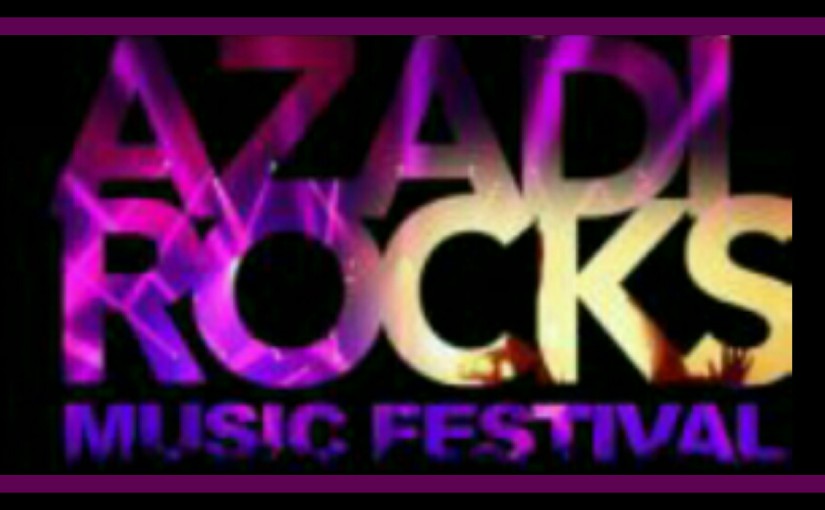 Azadi means freedom, and freedom means “the state of not being imprisoned.”

In past few years the people of Karachi having terror while going out from home to attend any event. But this year, Karachites proved by coming out from home to celebrate the Azadi “Independence Day” at different events that were held in the city of lights.

This year different events were organized in the city of lights on Independence Day of Pakistan. But the event which grab my attention was “Azadi Rocks Music Festival.”

Azadi Rocks Music Festival (ARMF) was the event, which was held on 14th August 2016, at Eduljee Road. And its venue was especially chosen to highlight the cultural heritage and historic importance. The event was managed by CKO Event Architectures and was sponsored by Faysal Bank.

The event started as per schedule, with a 100 person marching band parade along the entire stretch of the road and ended up on stage to perform the national anthem.

The event was hosted by Ahmed Godil, and then the show kicked off with an amazing performance by Dubai-based band “Chronicles of Khan.”

Natasha Bayg the leading vocalist of Kaya band followed up and gave her best performance, and then Mai Dhai performed on folk music.

After that Zoe Vicaji came on the stage and crowd began showing energy towards her performance, and then Fuzon gave his electrifying performance that the crowd became energetic, especially on the song “Ankho Ke Sagar.”

It was grand finale performance by Atif Aslam, which was one of the most awaited moment of ARMF. When Atif came on the stage, then crowd became crazy. With every song of Atif, the crowd seemed to be going wilder. The crowd was showing their love and craziness for Atif by singing along, humming and dancing on his songs. After the exit of Atif Aslam, the fireworks followed up, and the event was ended with the song “Jeeway Jeeway Pakistan.”

In the end, I would like to say that it was such an amazing and unforgettable Azadi event for the Karachites, which forced them to come out from home and make the Azadi of 2016 memorial. 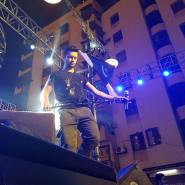 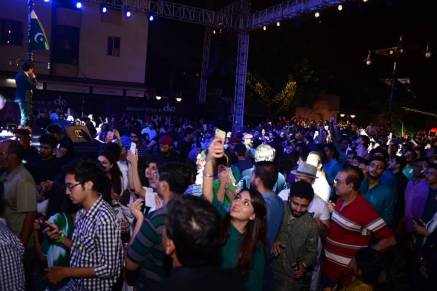 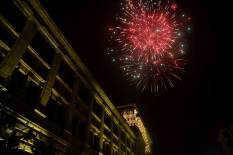 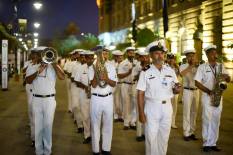 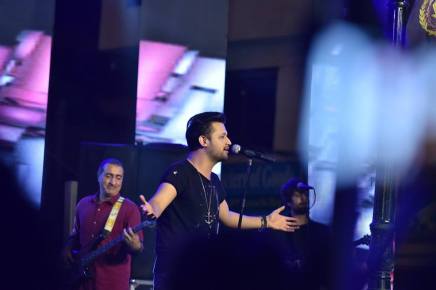 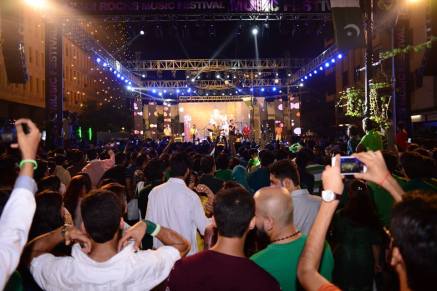