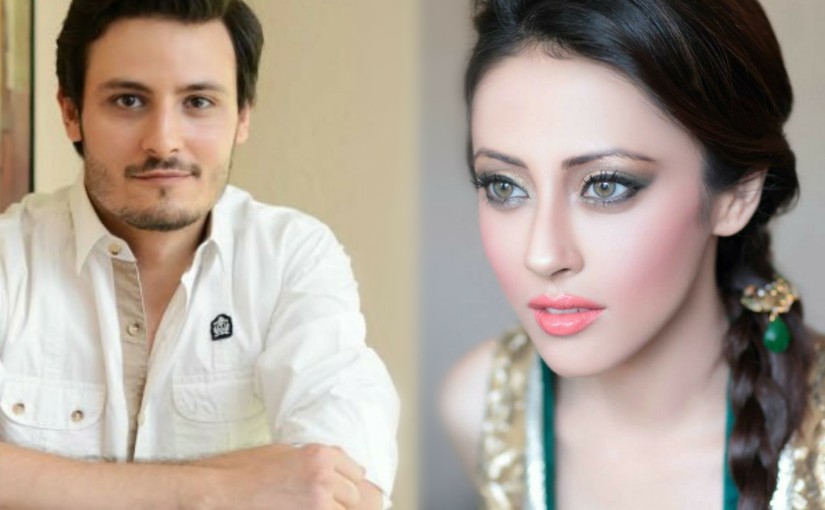 Ainy jaffri is a Pakistani Actress, after appearing in few TV commercials, she appeared in her first drama serial “Zip Bus Chup Raho” and then “Dreamers” on AAJ TV and many others. She gave her debut in the Pakistani film “Main Hoon Shahid Afridi.” She has also given the background voice to the Pakistani revolutionary animated serial “Burka Avengers.” She has also won the award for the Best Model (Female) in 2010.

On the other hand, Osman Khalid Butt is a Pakistani Actor, who has appeared in many super hit drama serials like “Aik Naye Cinderalla,” “Aunn Zara,” and “Diyar-e-Dil,” among others.

The film will be directed by Haissam Hussain, who is one of the best director of Pakistan. He has directed many super hit serials and is famous for “Dastaan,” “Dureshawar” and “Aunn Zara.” And will be produced by Sadia Jabbar, who is renowned for the successful drama serial” Mera Naam Yousuf Hai.”

The shoot of the movie is slated to begin the later this month. Ainy Jaffri is also coming back from London to start the shooting of the film. 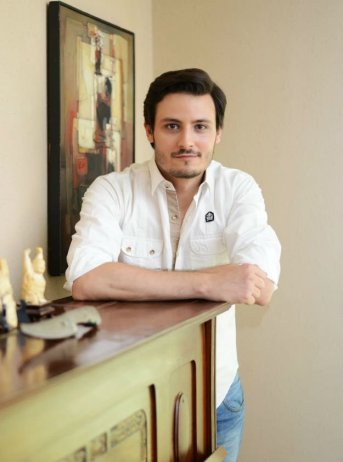 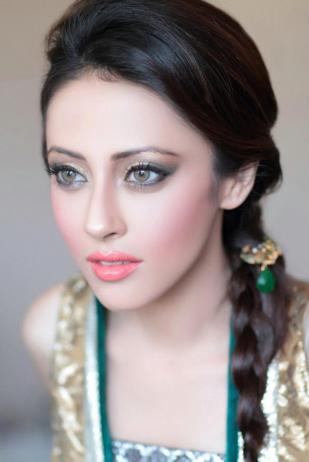