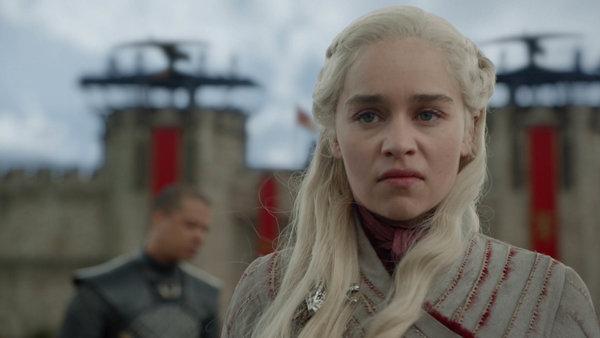 Episode 4 The Last Night of the Starks of the season eight of Game of Thrones starts with the celebration after paying respect to the martyr of battle. Though episode 3 was full of action, thrill and suspense, but this episode was totally opposite. After the victory against Night King and White Walkers, its time get ready for another fight. The combat #ForTheThrone. 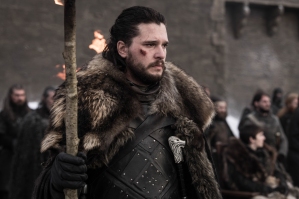 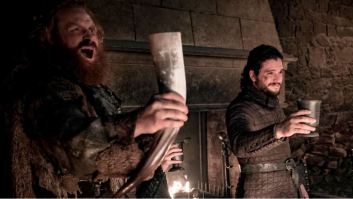 Many unexpected and unpredictable things took place which was totally opposite to the theory of Game of Thrones. Let me share the highlights of episode 4 of GOT 8. 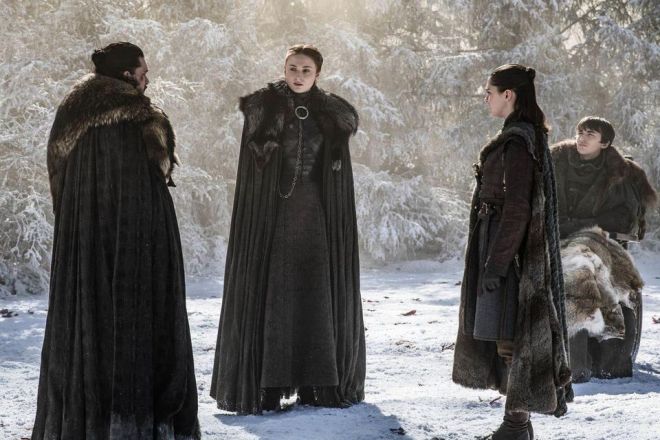 Gendry finally proposes Arya to be his Queen

Celebration of victory at Winterfell 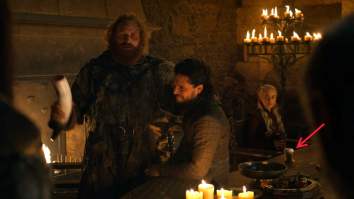 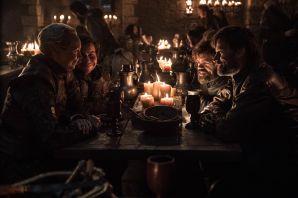 Daenerys with her team make strategies for the battle of Westeros 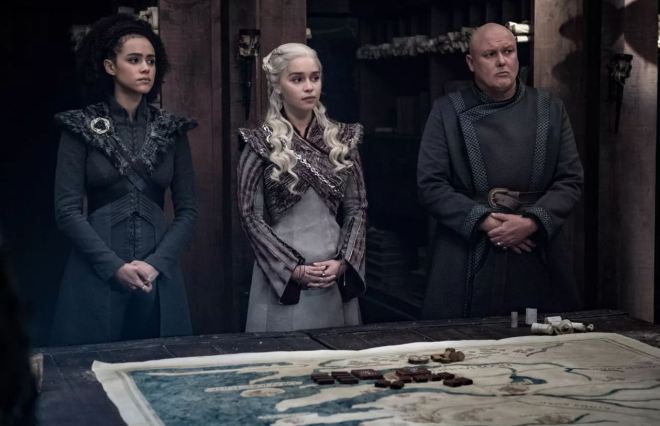 Jamie finally gets a chance to fulfil his lust with Brienne 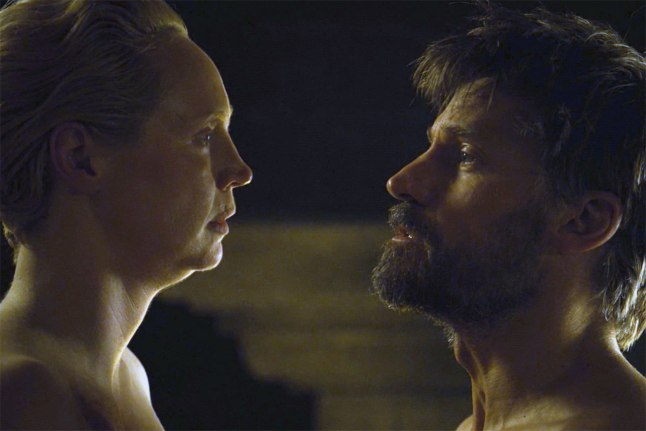 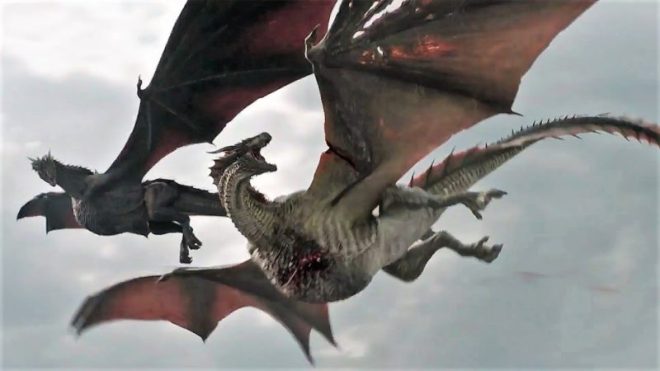 Jamie Lannister leaves Winterfell to go back to Cersei at midnight 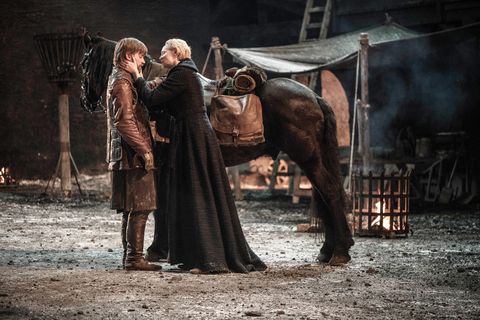 Daenerys with her army moves to Westeros for battle 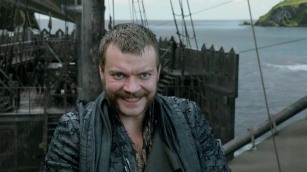 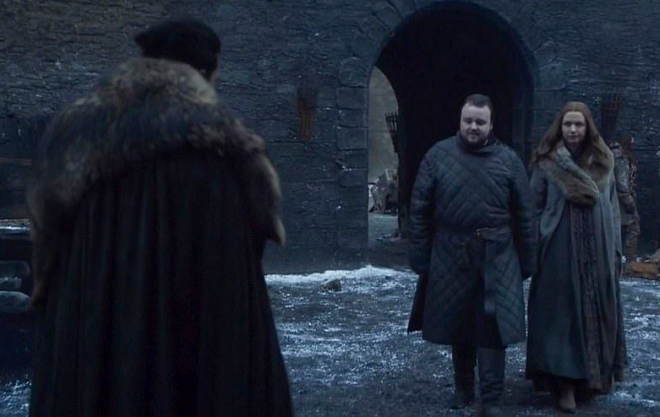 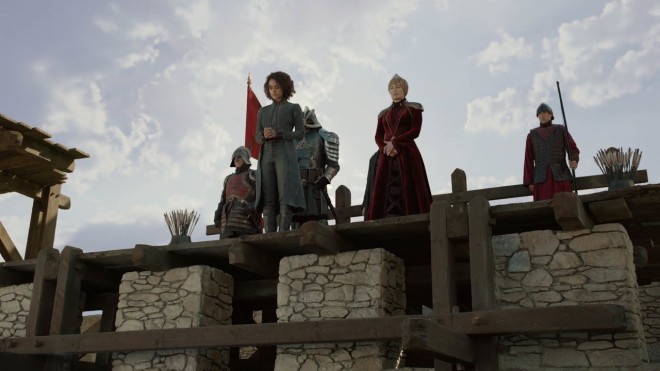 Daenerys comes to the borderline of Westeros to take back Missandei 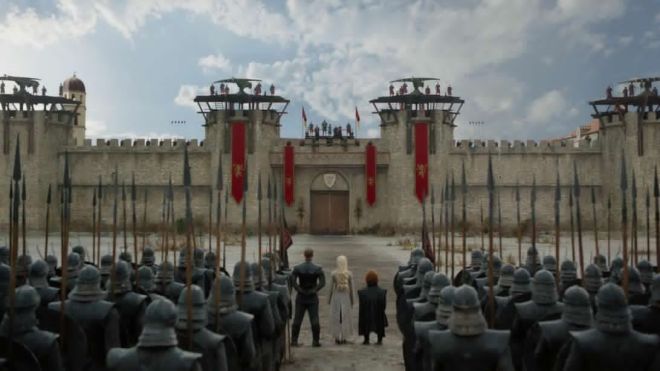 Cersei seems quite confident to win this battle 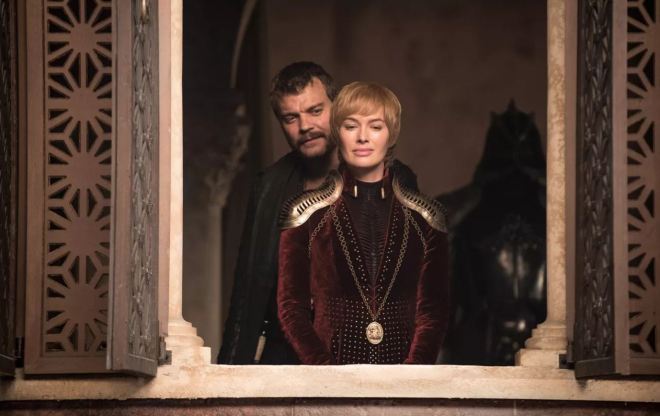 The length of the fourth episode of GOT 8 was 78 minutes, which is four minutes lesser than The Long Night – Most-awaited battle of Game of Thrones. The Last Night of the Starks has given a clue for the next episode, same as Game of Thrones 8 episode 2 – A Knight of the Seven Kingdoms given hint for the 3rd episode. Now, it’s time for another battle and mystery is about to reveal that who will sit on the Iron Throne.