The film is all about direction and screenplay. No matter how beautifully dialogues been delivered or acting been done. If the above-mentioned things aren’t good then everything will be wasted. A good film should have a start, middle (climax) and the end. We are very well aware of what Bollywood is famous for. Yes, typical love stories, which are actually ruining the South Asian societies and their culture. Well, but now few of the directors are actually breaking this stereotype. As Padman, Badhaai ho, Hichki, Veera Di Wedding, Sui Dhaaga are few of the recent films of 2018 that beautifully broke this stereotype.

Andhadhun is one of the movies which made me amazed. My friend asked me to make a plan for watching this film into the cinema, just after its trailer launch. I said ok… we will see, let it be released first. Then after the released, our cinema plan couldn’t get successful. But few days back, I was searching for some good Bollywood stuff to watch. Then unexpectedly this film come in front of me. Hmm, I said yes, let’s give it a try.

A film started with these lines,

It all depends on Liver

And then the film officially kicked off with the person who’s standing in a farm and holding a gun in his hand. He sees a rabbit in his farm and runs behind him to shoot, and the moment he hits the trigger the screen turns black and the story of a pianist starts. Ayushman Khurana plays the role of a pianist named Akaash. He’s a blind artist who wants to go to Europe to pursue his career, so here in Pune, he struggles to save money for his dream. 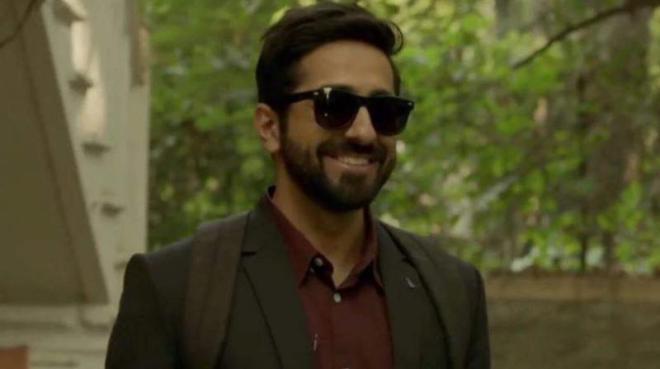 The fact about this movie is that if I reveal much; then the entire picture will be cleared because it’s all about the thrill, suspense and the tempo of the movie is so amazing. From beginning to end, there would be hardly a second that I could lose my attention. I was like – what’s next, OMG, unbelievable – were the things that continuously revolving into mind throughout the film. 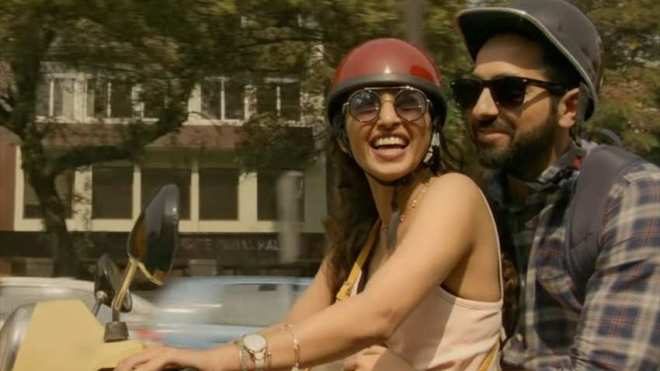 The murder of the character Pramod Sinha was the turning point of this film that changed the entire life of the protagonist Akaash. And that was the moment when the director became successful to hook the attention of the audience. From that point to the end, everything was like Aage Kya Hoga. Then, the final scene appeared which made me shocked, because it was the continuous part of the scene that was shown at the beginning of the film, and here this scene completed and the story ended. 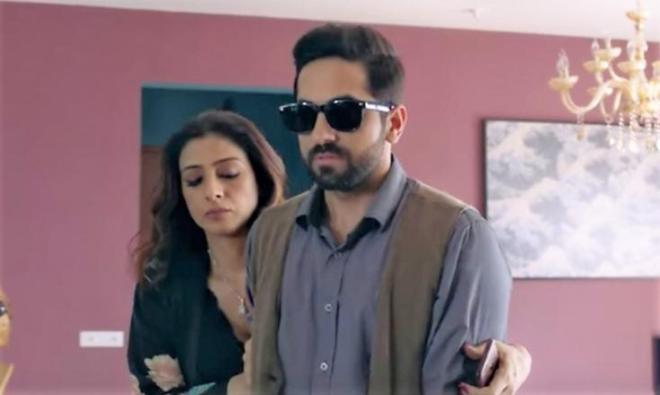 I must say, this was one of the best Bollywood movies in recent times. From cinematography, acting, screenplay, dialogues to the direction. Everything was mind-blowing and worth watching this film. And yes, its IMDB rating is 8.9 which made it second best rated Bollywood film after Sanju in 2018.

8 thoughts on “Andhadhun – A film that will amaze you”