The official trailer of upcoming Bollywood film “Hindi Medium” is out now. The film is directed by Saket Chaudhary, and produced by Bhushan Kumar, Krishan Kumar, and Dinesh Vijan, under the production of Maddock Film Production.

The story is based on true events and revolves around the parents (Irrfan Khan & Saba Qamar) of Prya, who want their daughter’s admission in Hi-Fi school, because they think if piya will study in government school so couldn’t speak English, and society won’t accept her. So finally they go to a private school for the admission of their daughter, and after looking at the building of School they comment that is it 5-star hotel or school?

Then the climax occurs, and the story becomes change with the dialogue,
There is no English language in this country, there is a class! And to enter in this class, there is no other way except to study in Hi-Fi school.”

The trailer shows that the film have a roller coaster of comedy along with strong message that director want to convey.

I must say, I’m super excited for film because the story has really touched the heart, looking forward for its release on 12th May 2017, across world.

Here’s the trailer of the film, 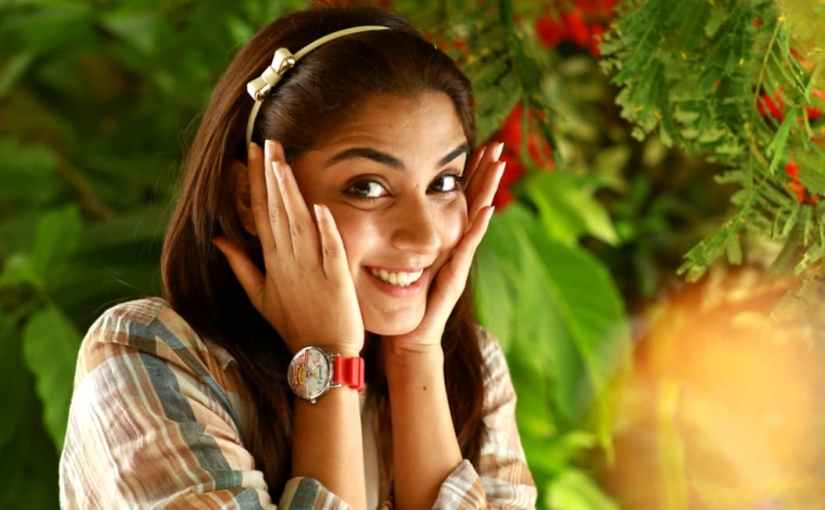 Maya Ali is one of the most talented, charming and renowned Pakistani actress. She started her career as VJ on different TV channels like Samma TV, Waqt News and Duniya News.

Since she is so talented and the gorgeous, so she could be another one to appear in Bollywood movies. As her drama characters have already created the waves across the border.

Few weeks ago, a production company invited Maya Ali to India. While speaking to a news and entertainment portal, she stated,

“They called my manager around three months ago and asked for my availability. Before anything, I mentioned my restrictions and when they were okay with it, my visa process began.”

She proved her enthusiasm when she told the production house that she wasn’t desperate to debut on the silver screen and would work on her own terms.

“I met the producer, male lead, and the director. I told them directly that I am not dying to come to Bollywood or anything because I have a lot of work in my own country.”

The meetings have gone smooth, but reportedly Maya Ali has a few reservations regarding her character’s wardrobe.

“I have some issues regarding wardrobe. Until those issues are sorted out, I won’t say yes to them.”

It is really impressive that Maya Ali respect her moral values, and will only deal if the things will go in her way. Maya Ali had also confirmed that she’ll never compromise on quality, especially on the other side of border.

“I recently met Mahira Khan, and she told me that when she is on the sets of Raees, she has Pakistan’s flag carved on her shoulder. Similarly, I believe I can’t wear revealing clothes or be part of make-out scenes. There’s a lot of respect that I’ve earned here, and I have a responsibility as a public figure. I’d rather do an A-Grade Pakistani film than do a C-Grade film there”

Surely, Maya Ali is an avatar of amazing and strong willed woman. 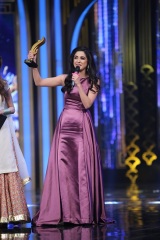 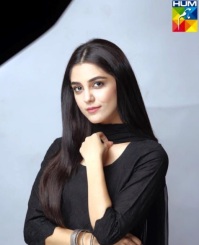 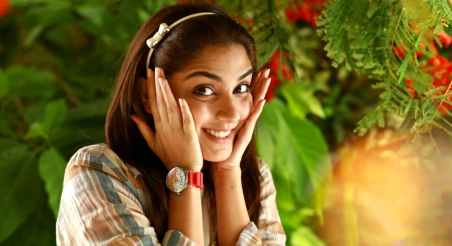 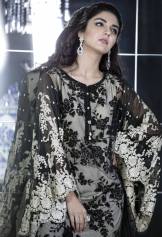 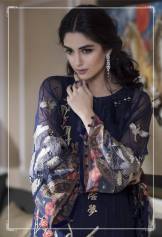 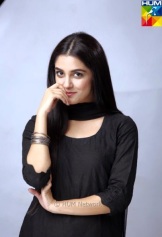 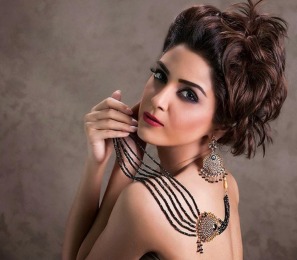 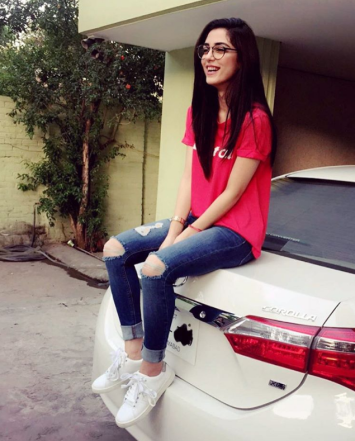 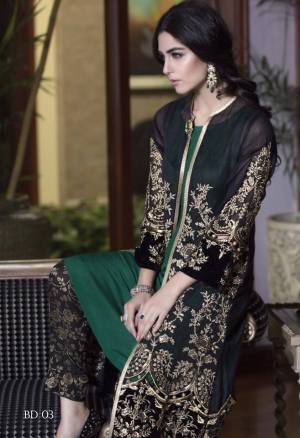