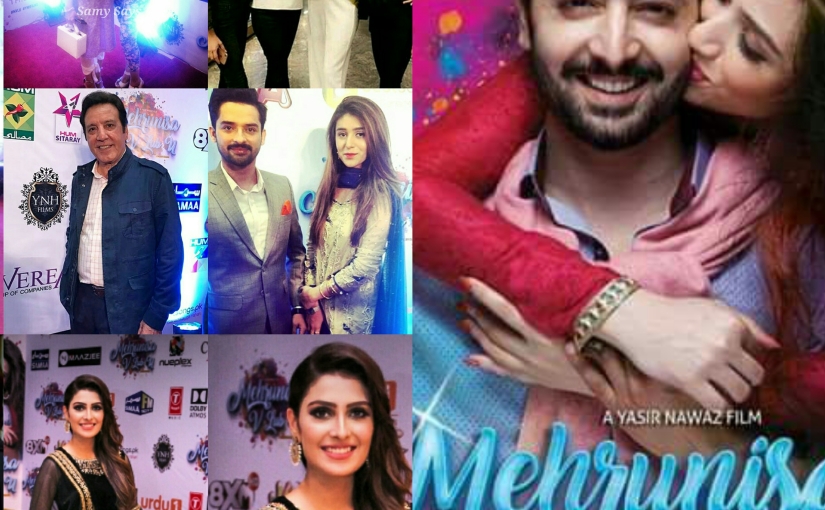 A film that release on Eid, would it really become super hit?

Mehrunisa V Lub U is all set to release today (Eid-ul-Fitr) across nationwide, and you can watch it at your nearest cinema. But before watching the film, don’t forget to read this blog post!

Recently a premiere of Mehrunisa V Lub was held at Neuplex Cinema, Karachi. An event was attended by many socialites, celebrities, models, bloggers press, and media, along with the entire cast of the film. 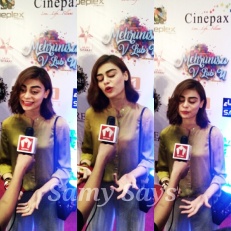 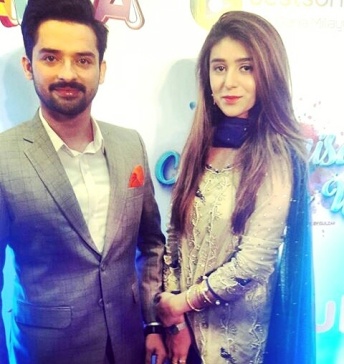 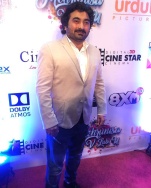 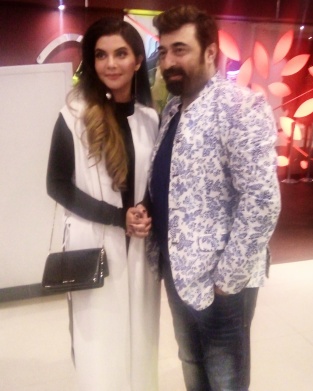 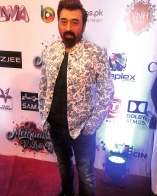 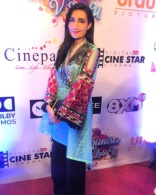 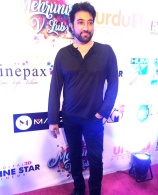 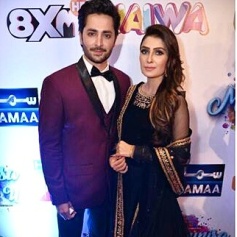 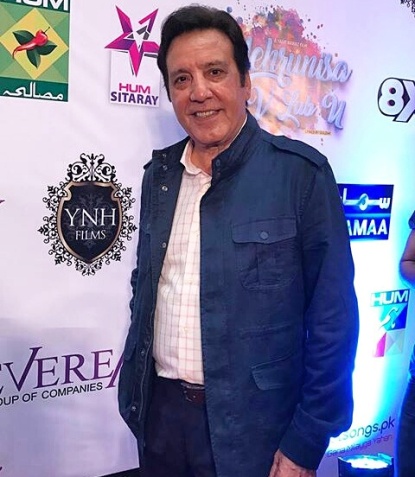 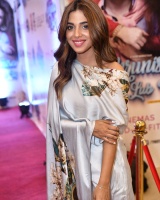 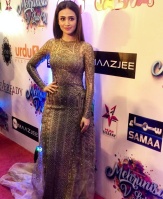 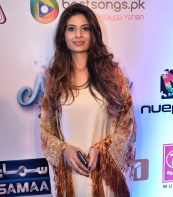 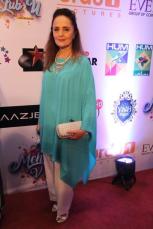 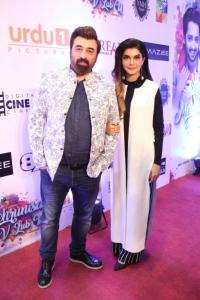 Ali (Danish Taimoor – Leading Actor) who just reaches at Karachi after completing his education from China. The entire mohalla (society) is busy in celebration and welcoming him. Then he becomes distributing gifts among not only his family members but also people of mohalla. After that the story starts about the searching a girl for Ali, and yes Javaid sheikh (Ali’s Father) finds a childhood pic of Ali’s friend from his wallet. Then what? Sheikh Sahib calls girls’ father, and on hurry the entire family goes to Northern areas of Pakistan, where girl lives.

Mehru (Sana Javaid – Leading Actress) is busy in dreaming, and this is the moment when the first song of the film comes “Tu Hi Tu.” Then everything rushes, and finally Ali marry to Mehru, and bring her to Karachi.

Mehru seems so disturbed with the loudness, pollution, noisy environment, and rush life of Karachi, because she had lived so calm life in northern areas. So, this sudden change has obviously to disturb her.

Marzee G (Nayyar Ejaz – Transgender Villain) who wants ruling on the Jordan Mohalla. Because he follows commands of politician Malik Sahib (Shah G), and in near future the worth of that society has to touch the sky.

To see this disturbance of Mehru, they concern doctor, and the doctor suggests Ali to bring his wife back to northern area for some relaxation. So, that’s the moment when Ali decides to change the entire mohalla for the sake of Mehru. 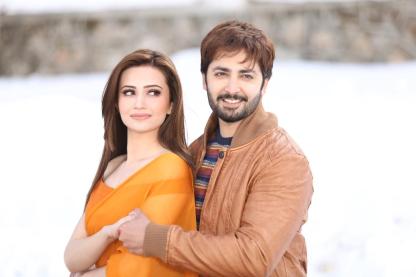 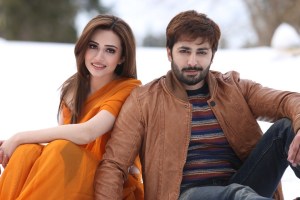 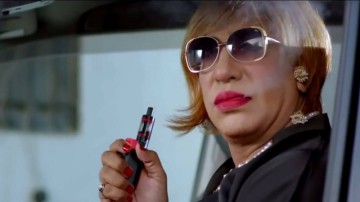 So, the whole story revolves around mohalla, change, Marzee G, and of course Ali and Mehru, and the entire message of the film is about revolution. Although it’s the second movie of director Yasir Nawaz, he must have learn from the mistakes. But unfortunately he couldn’t.

If message of the film is strong so the direction and DOP was not as strong as it should be. The tempo of the film is up and down. The comedy is very third class, although it would definitely capture the hearts of local public, afterward they are their target audience. Film cannot be watched with the family, because of few bold scenes and third class vulgar comedy.

These are just 2 dialogues from the film, you’ll find many others related to it. So, now you can imagine which kind of dialogues has been used in the film.

If Danish has too many dialogues from start to end, so on the other hand Sana has nothing to say or maybe she has been given few dialogues, as it was her debut film.

My ratings for the film:

Overall rating for the film: 2/5

Mehrunisa V Lub U (MVLU) is an upcoming Pakistani film, which is all set to be released on this Eid-ul-Fitr across Pakistan. A film is directed by Yasir Nawaz, whose super hit comedy film “Wrong No.” brought revival in Pakistani Film Industry, now the director is all set to give another hit. While the film is produced by Yasir Nawaz, Nida Yasir, and Hassan Zia, commonly known as YNH Film, and Urdu 1 pictures is the distribution partner of the film.

Sana Javed and Danish Taimoor are playing lead roles, while veteran actors Javed Sheikh and Qavi Khan will be seen in supporting roles. The trailer of the film has already been released, and has received such a positive response from audience that they can’t wait for Eid to watch this film.

Recently a press meet-up of MVLU was held at PC Hotel, Karachi. An event began with the red carpet with full of glam and glare, then the cast of the film was invited on stage for Q&A section. The host of the evening was elegant VJ/Actress Madiha Imam.

An event was attended by many showbiz celebrities, models, bloggers, press, media, and socialites. It was an evening where everyone was super excited to know more and more about the film.

While talking about the film, director Yasir Nawaz said,

“People are keen on watching movies which give full throttle leisure and we realized that when Wrong No. grew to become a hit. That’s once we conceptualized this film. It offers an important dose of comedy, drama, music, dancing and of course romance with a couple of twists and turns thrown in for good measure.”

I am very lucky that once again got an opportunity to work with Yasir bhai. That is just because each time that I work with him, I learn something,”

“I believe that the audience will love this film.”

“My experience was great working with Yasir Nawaz and the entire team.”

“Everyone has done so much hard work for the film, and this movie has everything, from action, romance, and comedy to adventure. And, I’m super excited for the film.”

Although the trailer has received positive response from audience, but will the film receive the same, and become the super hit?

That’s what a time will decide! Till then enjoy the glimpses from the press meet-up of MVLU.